BPAY has become quite a comfortable and an easy online payment solution for Australian customers, more and more applications provide this option to be used. In order to start accepting BPAY payments in your application or website - you just need to make a few steps, like:

CRN is an identifier of a Customer within the BPAY Biller's customer base. This is a number of certain length (that is set up in advance by Biller when he gets registered), consisting of the following two parts: 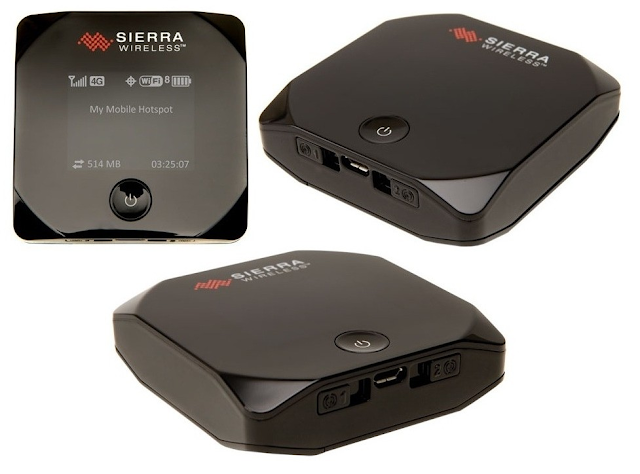 So, what we have: 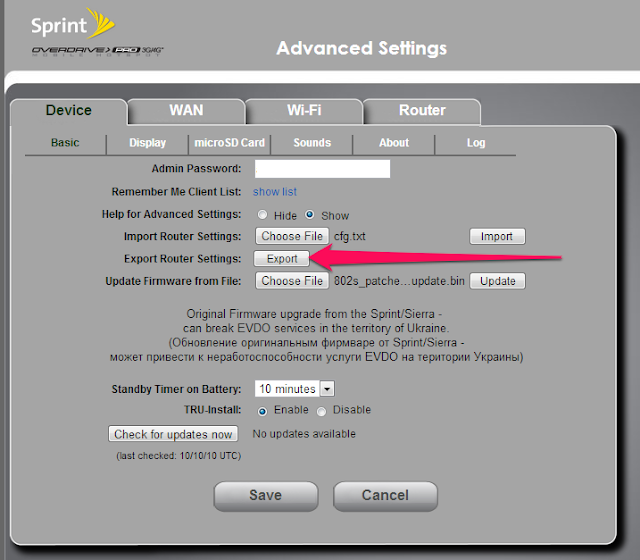 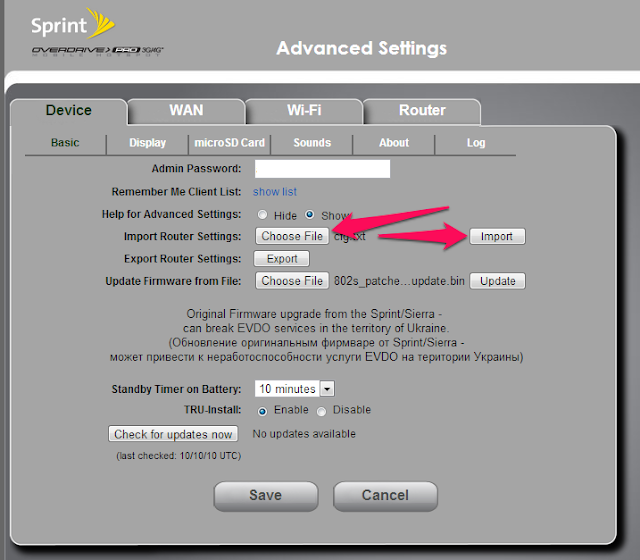 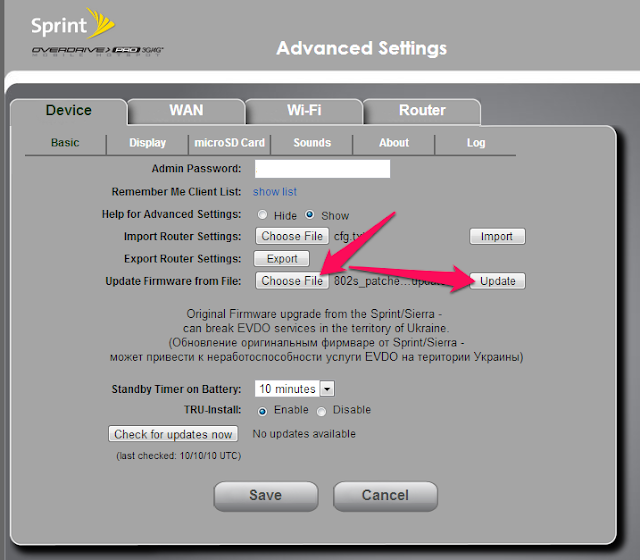 To those exhausted with "SKU version mismatch" :)
Hope it helps,
Kind regards,..

Posted by Unknown at 5:21 AM No comments:

We love Redmine, and we like the A1 theme, among the rest of. But we've faced an issue with Issues coloring (acc. to Priority) broken in fresh versions of Redmine (Redmine version 2.3.1.stable, at least, but people have been reporting similar issues for a long time already, e.g. yet in Redmine 2.1.2).


The actual A1 theme is wonderful (thanks to Kirill Bezrukov @ RedmineCRM), but Redmine has changed their default enumerations (those seeded with the corresponding rake task from Redmine), specifially and at least - the actual "Issue priorities" enumeration (it's IDs have been changed), that is now looking like:

So having forked the original A1 from http://redminecrm.com/pages/a1-theme (v1.1.1 at that moment), we had to amend the coloring, and this is how our fixed A1 theme colors the Issues listing on Redmine version 2.3.1.stable now: 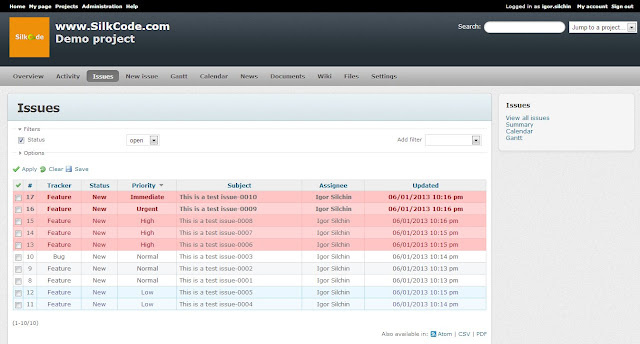 For those suffered from this "issues coloring acc. to priority" broken in Redmine's Issues listing as of Redmine versions 2.1.2-2.3.1, at least:

Continuous integration for a Rails-based project. Why we moved away from TravisCI in favour of CircleCI.

We've faced an issue recently with TravisCI on a Rails project, that would better be avoided next time.

Initially we've chosen TravisCI due to an easy/simple project start based on it. Although it didn't support private repos, the project was in a public repo, so that wasn't a problem. It was a real good CI solution actually.
But our app specifics made its unit tests to be rather time-consuming at that stage (http requests making and their responses usage in the tests), so TravisCI in its turn was just interrupting the tests after 25 minutes, leading to build failures of course. As it turned out, this 25 min limit was NOT configurable in Travis (it becomes important in some cases, so it's looking rather dully to have such a limitation, isn't it?), so we had to look around a bit.

CircleCI became a good replacement. Allowing the tests without that limitation - it became the solution at that stage. A very simple quick setup, a clean nice list of revisions with build statuses, and (compared to Travis) while in its beta, for now, allows private repositories for free.

By the way, later we've "eased" the tests when running on the side of CI, in the sense of time consumption - a VCR-based optimizing solution (records your test suite's HTTP interactions and replays them during future test runs for fast, deterministic, accurate tests) allowed to greatly speed them up there - by reusing the HTTP responses VCR cache generated locally and then pushed to Amazon S3 storage for sharing among the environments. So that "25min limit issue" has lost its actuality in our case. But still, CircleCI has "occupied" the status of problem solver since the previous case :)

P.S. Thanks to Paul Biggar @ CircleCI for being so attentive and quick with his help when needed.
Posted by Unknown at 6:30 AM No comments:

Google Chrome Blog: Longer battery life and easier website permissions...: A wise person once said, “Modern life is a constant search... for a power outlet.” With today’s new Chrome Stable release , we hope you can ...
Posted by Unknown at 1:29 PM No comments:

Leaving MongoDB in favour of {Riak & PostgreSQL}. A real feedback from Kiip.

MongoDB is definitely a great NoSQL solution, very popular, but its mission is also clearly defined, where it's the choice and where it's not. Kiip has shared their opinion and the whole story about why they moved to {Riak & PostgreSQL partly} after a year running MongoDB in production (A Year with MongoDB). So, it's not that it was a kind of a total failure, no. The basic factors've been listed, let's summarize them briefly - both cons and pros about Mongo, based on the actual experience.

Thanks Kiip, valuable details to be considered for decisions making yet on the early stages.
Posted by Unknown at 4:49 AM No comments:


One would say that's a kind of mysticism, and this is how it looked like, but only at a glance, though.

A few regular updates of (a) Adobe Flash , (b) Google Chrome, with its Flash player included by the way, and (c) Skype during June-July, 2012 - brought some unexpected and unwanted behavior to this bunch of software pieces, they started hanging, just at the most inconvenient situations:

It's been noticed as well, as a temporary workaround, that when it happens (e.g. both Skype and Chrome have hung up, frozen that way, or when one of them has) you just go and open another Chrome tab, open any flash video, it's "trying to start" during a few to ten seconds - and yahoo! - it helps, looking like it's making a kind of break-through - both Skype and Chrome are getting back live and you get some relax... until the next freeze :)

Some other suspects made me check a list of ideas, incl. the video hardware acceleration used by Flash, and thus some possible incompatibility with the video drivers, etc. But the system/apps logs contained nothing related, and disabling that Flash "hardware acceleration" didn't help either.


Decided to force the Chrome to use only the stand-alone Flash instance, not the one included into the Chrome distribution:

Managed to get the Chrome.exe crash report, just having tried to close it during such a freeze:


Oh, that "svchost.exe:AudioClientRpc" has brought some piece of hope indeed. Has checked whether the sound drivers are the latest, went into its advanced properties with the suspect of some sound drivers incompatibilities, trying to simplify the sound device usage, turning off various effects one by one - finally faced the reason and the solution. It was the system-wide "Equalizer" on-the-fly enhancement provided by the sound drivers, it turned to be the reason why various applications were hanging trying to communicate with the audio device.

In the mean time, looking forward and thanks in advance,
Regards